Deprecated plugin has no negative impact on PageSpeed score.

This is an upgraded version of Kalins Post List that was unfortunately declared abandoned. Most of the credit for creating a great plugin like this goes to Kalin. I couldn't see a nice plugin like this get left in the dark.

This plugin is still in the first stages of its target design. Many of the old bugs have been fixed, excluding the few that require more research to reproduce. A lot of the front end designs have remained the same, while code in the background has been redesigned. Version 1.0.0 will feature many of the functionalities that Kalin and others have mentioned, and will have a completely new layout to accomidate for the extra tools that will be added.

A few features to mention... 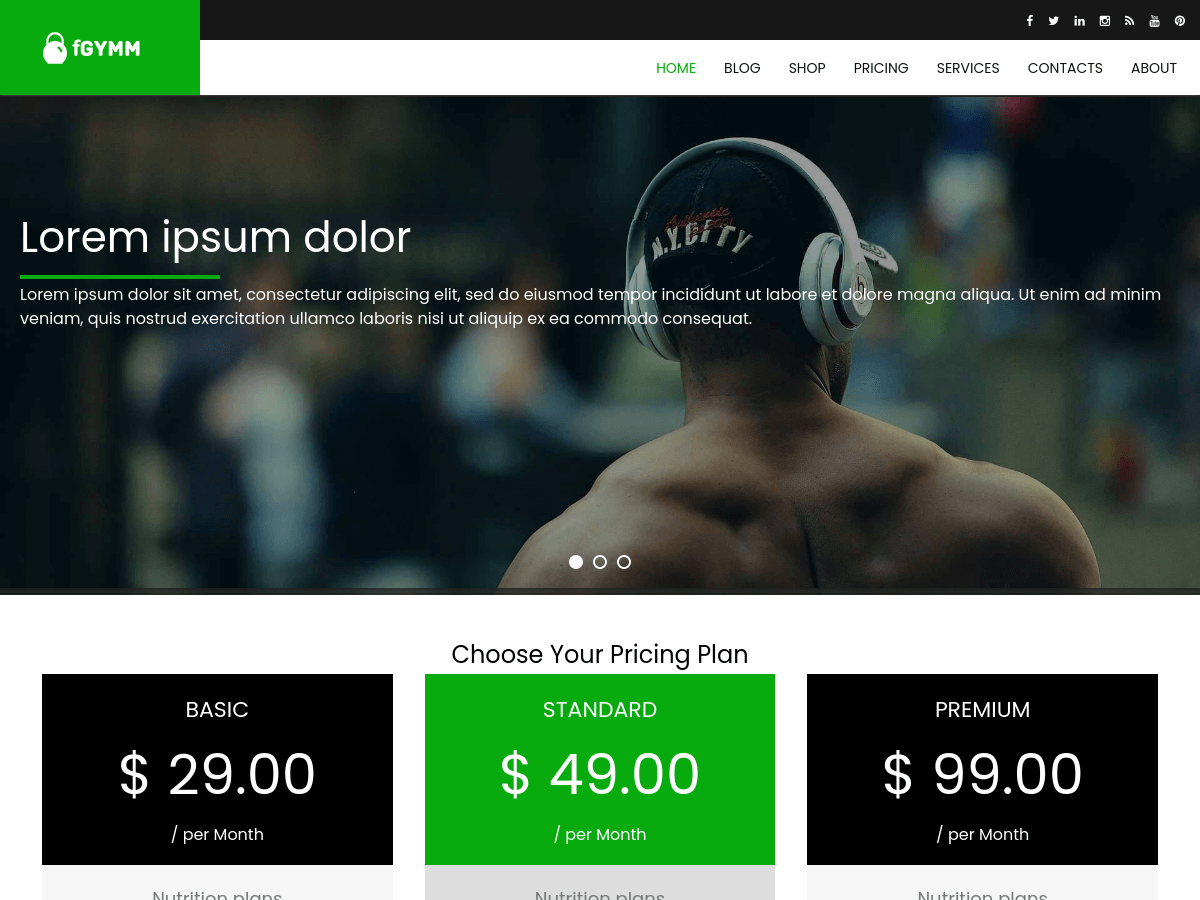