Codestyling Localization plugin has no negative impact on PageSpeed score.

You can manage and edit all gettext translation files (.po/.mo) directly out of your WordPress Admin Center without any need of an external editor. It automatically detects the gettext ready components like WordPress itself or any Plugin / Theme supporting gettext, is able to scan the related source files and can assists you using Google Translate API or Microsoft Translator API during translation. This plugin supports WordPress MU and allows explicit WPMU Plugin translation too. It newly introduces ignore-case and regular expression search during translation. BuddyPress and bbPress as part of BuddyPress can be translated too. Produces transalation files are 100% compatible to PoEdit.

Please visit the official website for further details and the latest information on this plugin.

This plugin work with a world unique technology to protect it's proper function against malfunction 3rd party plugins or bad behavior themes (see screenshot section). Often Authors are attaching javascripts at global space regardless if they damage other plugins backend pages. This plugin detects now any kind of unrelated javascripts that have been attached to it's pages but are bad behavior. In such cases this scripts will be stipped and a warning message occures. Furthermore the protection also detects runtime exceptions of injected inline scripts and displays them too.

Starting with version 3.4 of WordPress I faced a restructured handling of localization within the Core Files, can be read here: Important Changes for WordPress 3.4 Because I had to cope with this, the translation process of WordPress itself has been rewritten. The pugin now supports backward compatibility (for older WordPress versions) and also generates two new structured *.mo files. It depends on your installed version, if it's less than 3.4-alpha, than you will get the old files generated otherwise the new files.

The plugin stays for a long time at major version 1.x now and it was planned to come up with a new major release 2.x several month ago. But because of massive changes at the WordPress core, not having that much time I would need, the new major version will be delayed again. I can't estimate currently a timeframe for availability. That's why I continue maintainance of version 1.x as long as I'm working on version 2.x at alpha stage in parallel.

Introduced with version 1.99.17 of this plugin, the translation API's of Google and Microsoft have been integrated. Both require at least subscriptions and the Google API is a paid service. The plugin knows, which API is able to translated what language, so you will find the information next to your language file to be translated at the list. I did reshape the User Interface a bit more closer to WordPress Standard UI, so it should be more intuitive to use it from now on.

The german translation has been created with this plugin itself. Feel free to make your translation related to your native language. If you have a ready to publish translation of this plugin not pre-packaged yet, please send me an email. I will extend the package and remark your work at Acknowledgements. 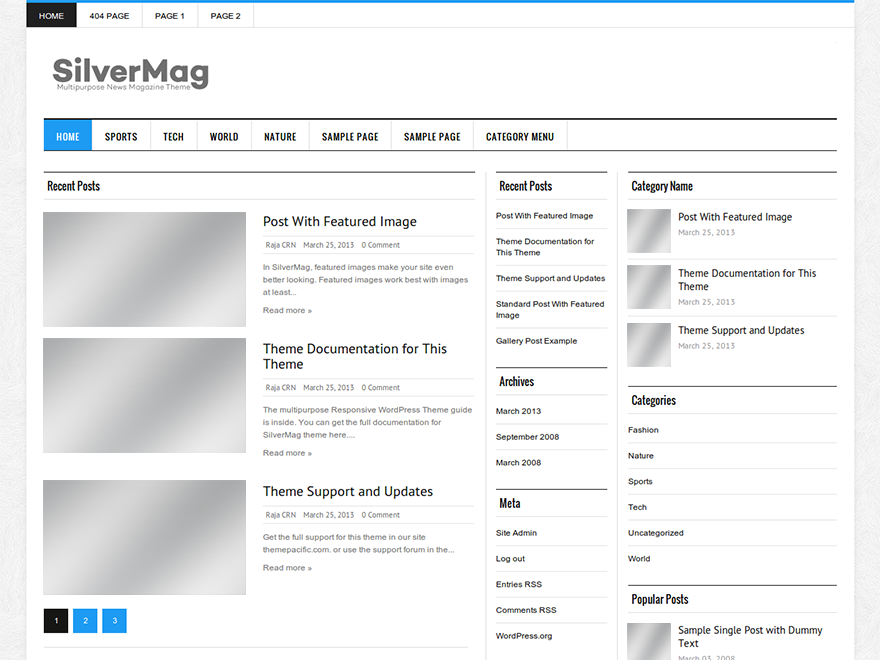