It does his job in two cases:

No options page to setup, simply install and activate.

The plugin uses only WordPress standard functions to set the featured image (just the same as you set it manually). And this requires to have attached/uploaded at least one image into the post. If there's not any image attached to the post, this plugin can't help you. 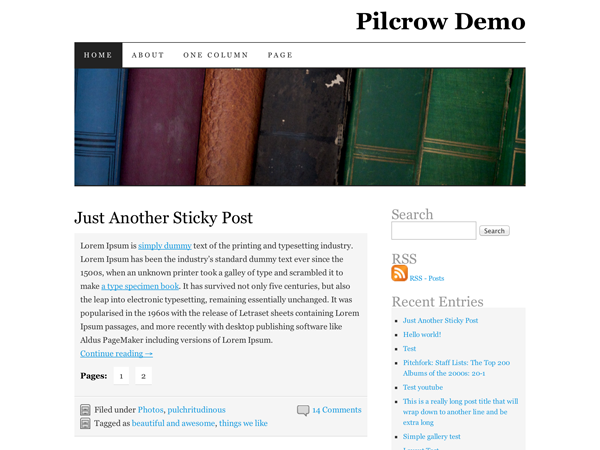 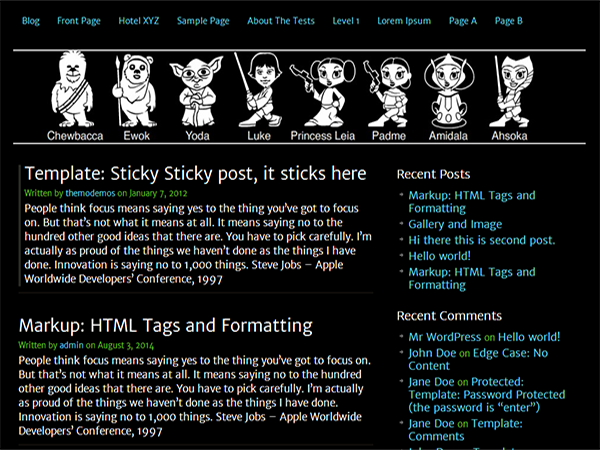