Simple Image Widget is what the name implies -- the easiest way to add images to your sidebars. Display advertisements, calls-to-action, or even build a slider based on image widgets.

Despite its simplicity, Simple Image Widget is built with extensibility in mind, making it super easy to spin off new image-based widgets, or customize the widget ouput using the available template hierarchy.

Blazer Six took over development and maintenance of Simple Image Widget with version 3.0, rewriting it from the ground up to take advantage of the media improvements in WordPress 3.5. Read about the original thought behind creating the plugin and ways it can be extended in Building a Better Image Widget with the New WordPress Media Manager. 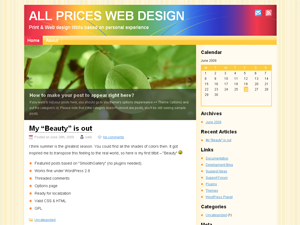 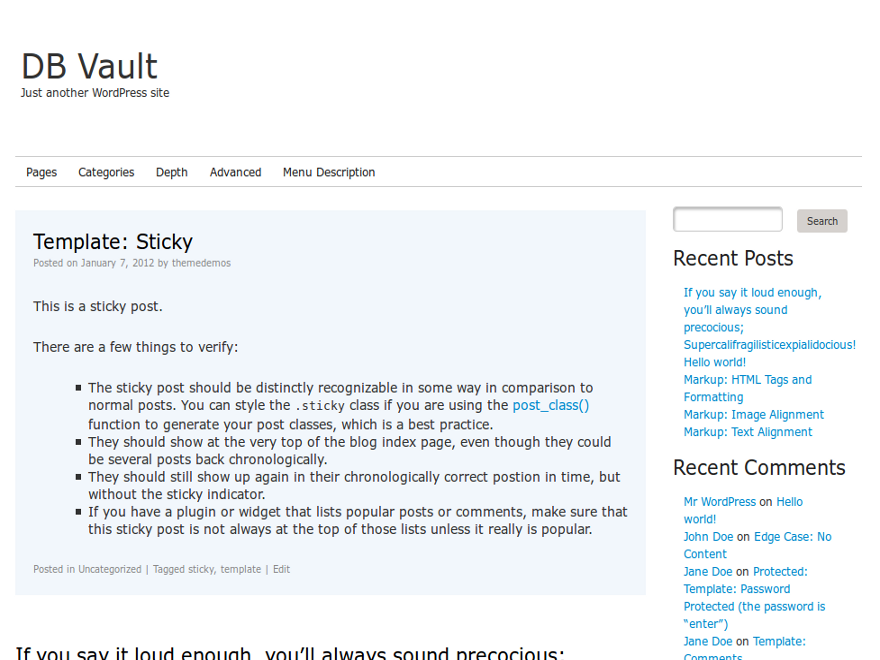