SimpleTest for WordPress plugin has no negative impact on PageSpeed score.

I am currently no longer developing or supporting this plugin. I may resume development and support in the future, but I'm not sure when.

SimpleTest for WordPress is a tool for WordPress plugin developers who want to create and run automated tests for their plugins. It includes SimpleTest 1.1 and uses a shortcode to let you run unit tests on WordPress plugins, and see the results in a WordPress page. Since it runs within WordPress, you can also do integration testing of plugins (that is, custom WordPress functions used in the plugins will work correctly when the tests are run).

Installation of Toppa Plugin Libraries for WordPress is required for this plugin. Please download and install it first.

The "tests" subdirectory contains real, example unit and integration tests so you can see how tests are written for SimpleTest (it is very similar to PHPUnit, but I find its use of mock objects more straightforward, and since SimpleTest's native output is HTML, it integrates nicely with WordPress).

Usage is simple. Create a page or post where you want to display test results (you'll probably want to make this a private page). Then add a shortcode like this:

A css file is included for styling the test output results. Copy the css file to your active theme folder and customize to your heart's content. 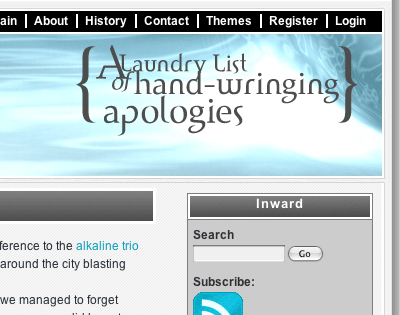 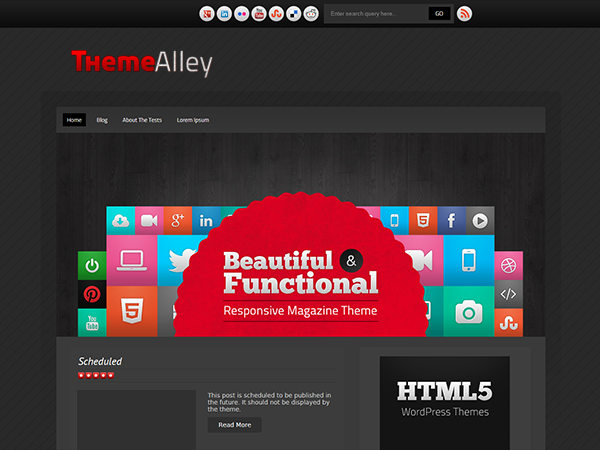