Stream Video Player for WordPress is by far the best and most complete video-audio player plug-in for WordPress with XML Playlist support and subtitles, Easy to use with a tag generator in the editor, support for viewing on iOS and Android, support for YouTube and Pseudo-Streaming so you can randomly seek any place of your videos without having to load the entire video before.

If the player doesn't show, download the SWF files and put them on the plugin directory.

Because many many users ask for more capabilities I decided to use (instead of the original swf video player I made) a custom build of the JW Player which uses license CC-NC-SA 3.0 which is a non-GPL compatible license and because that It can't be included on the WordPress directory. The first workaround to fix this was to host the SWF files in other site, but this leads to cross-domain issues and an excessive bandwidth use of my hosting account, so I decided to make the plug-in download the download the SWF files for you on the first run, if you run into troubles check your plug-in directory permissions.

Also notice that the version of JW Player (5.7.1896) used in this plug-in is licensed as Creative Commons: Attribution-NonCommercial-ShareAlike 3.0 Unported (CC BY-NC-SA 3.0) http://creativecommons.org/licenses/by-nc-sa/3.0/ - You can use their player freely for personal or non-commercial use. Put it on your personal blog, non-profit, or government website and let the video role. But if you advertise on your site or it's owned by a business, then you have to purchase a commercial license. 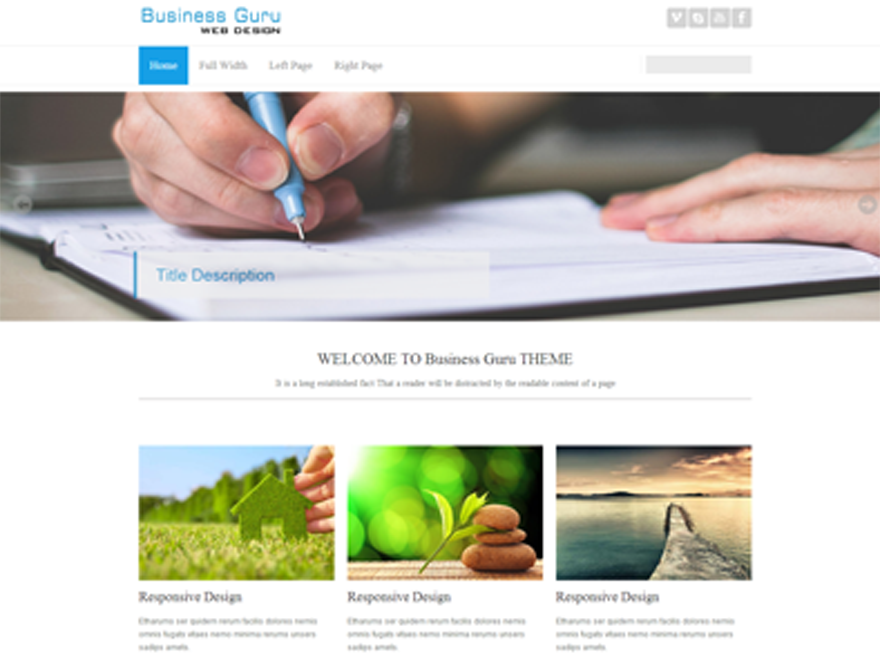 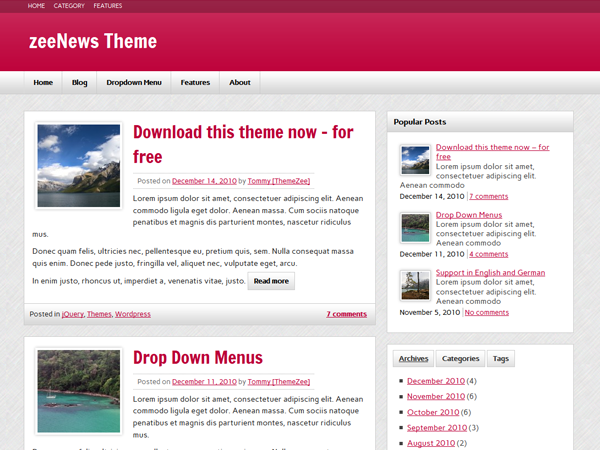