Twitter.com has become a huge success by making it easy for people to converse in short 140 character messages. One thing that always bothered me was that my tweets would be lost if Twitter ever went bust, or they suffered some catastrophic failure where data was lost. It can happen. That's why I wrote this plugin.

This plugin archives your tweets, and the tweets of those you follow in your database. It also stores replies from other people, as well as direct messages.

Older tweets can be stored in archive tables. When the number of tweets reaches a pre-defined limit the table is renamed and a timestamp added to the table name. The original table is then created again. I rotate my tweet archives when they hit 100,000 records. That helps to improve server performance because MySQL doesn't have to search through as many records. 99% of the time you'll only want to know about the most recent tweets anyway. Tables are checked once a day. This is disabled by default.

Recently Twitter stopped sending sms notifications from their UK number which has of course annoyed a lot of European users. Tweet Tweet has hooks that allow developers to write sms notification plugins. Included with version 0.3 are plugins for Meteor and Vodafone customers in Ireland. Thanks to Jason Roe for contributing the vodafone.ie plugin. If you're interested in adding a plugin for your mobile phone company, feel free to use the existing plugins as a base to work from.

Display tweets on your blog using the my_tweets() or get_my_tweets() functions. See tweet-tweet.php for usage. 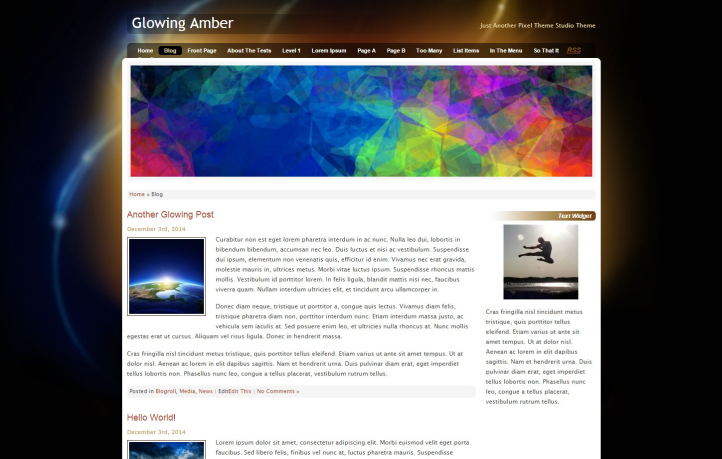 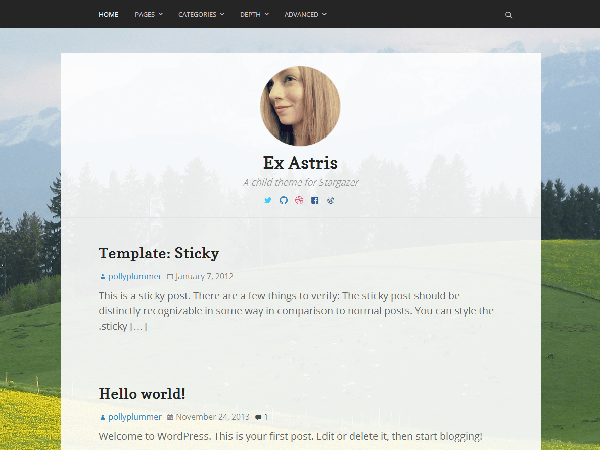